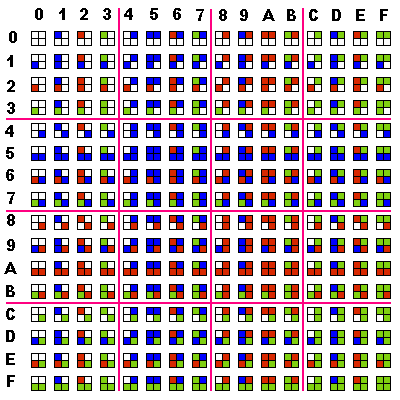 The hex value EC is interpreted as a period and tells the game to stop interpretation. Due to this, it is impossible to end messages with other punctuation marks.